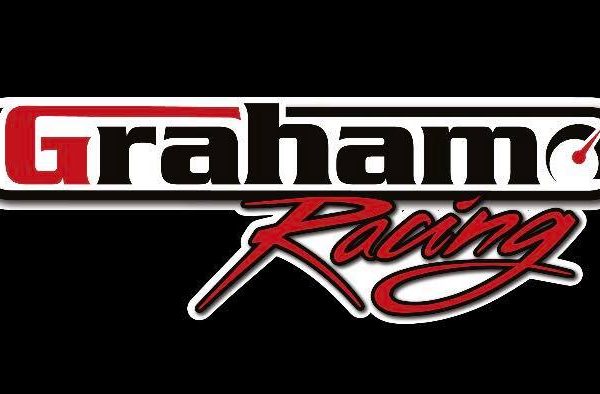 It isn’t often that one of the most experienced teams in local short track racing can do something new, but that’s exactly what will happen when Orono, Ontario’s Graham Racing kicks-off its 2020 season. After competing together, but in different divisions at a variety of venues including Kawartha, Peterborough and Brighton Speedways in the past, the father and son duo of Craig and Brandt Graham is set to go head-to-head in a pair of potent dirt Late Model machines.

The team’s equipment roster grew late in the 2019 season when Brandt Graham – a former back-to-back Lucas Oil Sportsman Cup champion and Brighton Speedway Canadian Modified feature winner – acquired his own Late Model chassis. This year, Graham Racing will forgo a weekly racing schedule, in favour of events with the RUSH touring series and selected NLMA dates, with both cars registered at Fulton Speedway. After a recent trip to North Carolina for parts and supplies, Craig Graham is counting the days until he gets the chance to kick-up some dirt with his talented offspring.

“We’re both excited and a little bit nervous about racing against each other,” said Craig Graham, who’ll be looking to improve on his season best finish of 4th at Ohsweken Speedway and 5th in a Triple Crown race at Brighton from last year. “Getting some seat time and travelling around to different tracks will be a new experience for us, but it promises to be a very busy season.”

Graham says the team – led by his father in-law and crew chief Marten Rottine – was kept busy during the off-season getting the cars ready for action. A new graphics package was created by Darren Dryden at DJD Graphics and both machines are at Mayhew Graphics for printing and the application of the final wraps.

The 2020 season for Graham Racing kick-offs April 15th to 18th for the Battle of the Bays, with events in Delaware International Speedway and Georgetown Speedway before action shifts to Maryland and concludes at Winchester Speedway in Virginia. The pairing will be part of a contingent of quick Canadians – that is also expected to include Trenton, Ontario’s Kyle Sopaz – for a quartet of early season shows.

The team is putting out feelers to add some additional marketing support to compliment last year’s sponsorship team of Full Circle Automation, Arcade Pools, Goat Transport, DJD Graphics and Mayhew Graphics. New on the cars this season will be Beavis Excavating. Packages are available for primary, associate and product backers. Interested parties can reach out to the team through its page, www.facebook.com/graham98racing, via Twitter @graham98racing or find contact information at www.graham98racing.com.

The father and son racing duo of Craig & Brandt Graham from Graham Racing are getting their Dirt Late Model machines ready for the Battle of the Bays – April 15th to 18th – the team’s first events of the 2020 schedule.